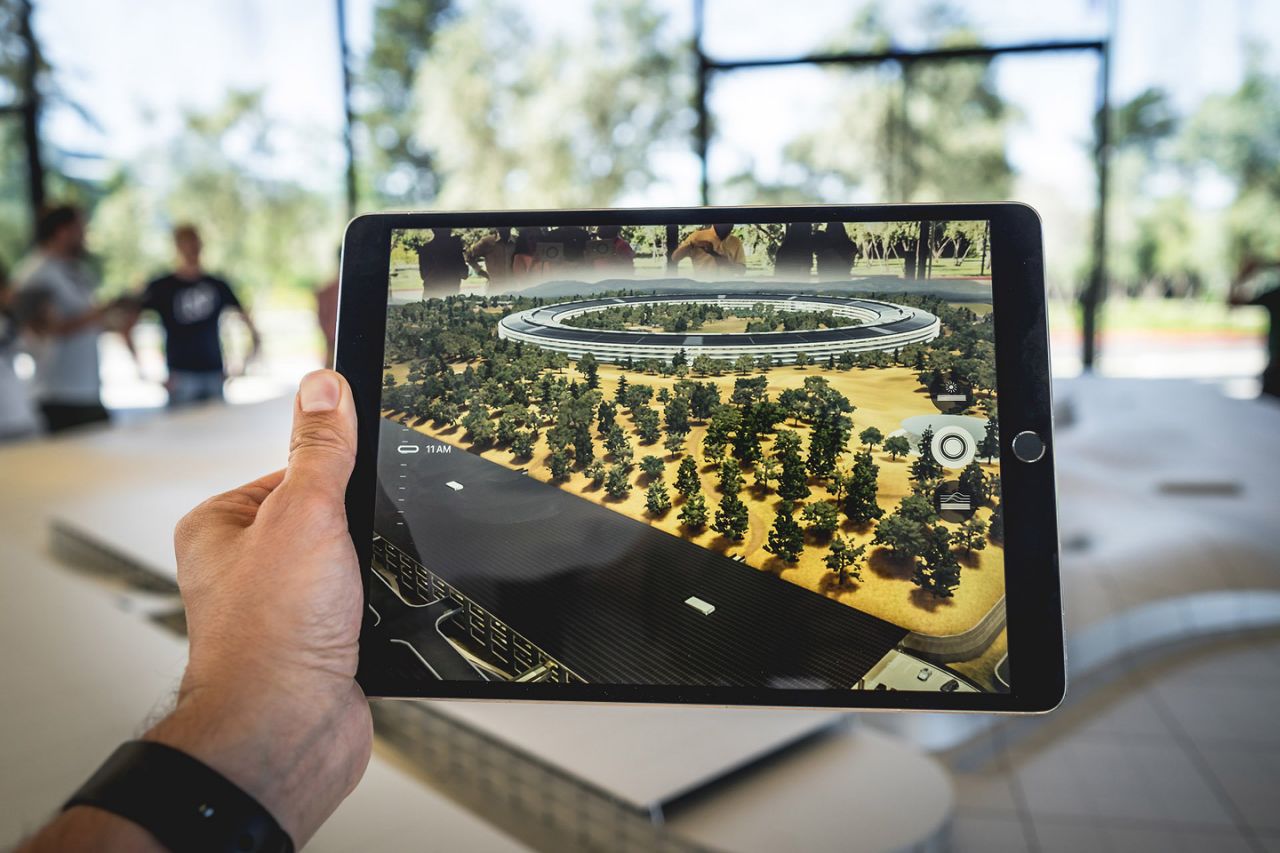 Augmented reality allows to view animated multimedia contents in overlay to a real object.
The system is based on a camera which films the real object and transfers the signal to a monitor: a dedicated computer processes the signal received and, recognizing the shape and the image of an object that was previously programmed in computer graphics, overlaps it on the actual display.

The technology of augmented reality is thus applied to devices such PDAs, mobile phones and tablets that, incorporating a web cam, are able to view the contents, thus increasing and enriching the vision of reality.